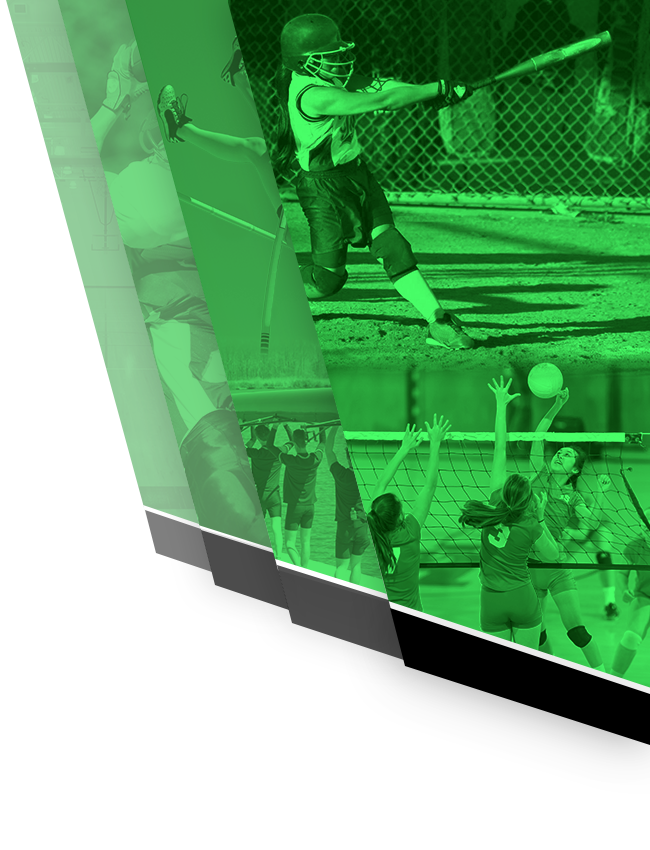 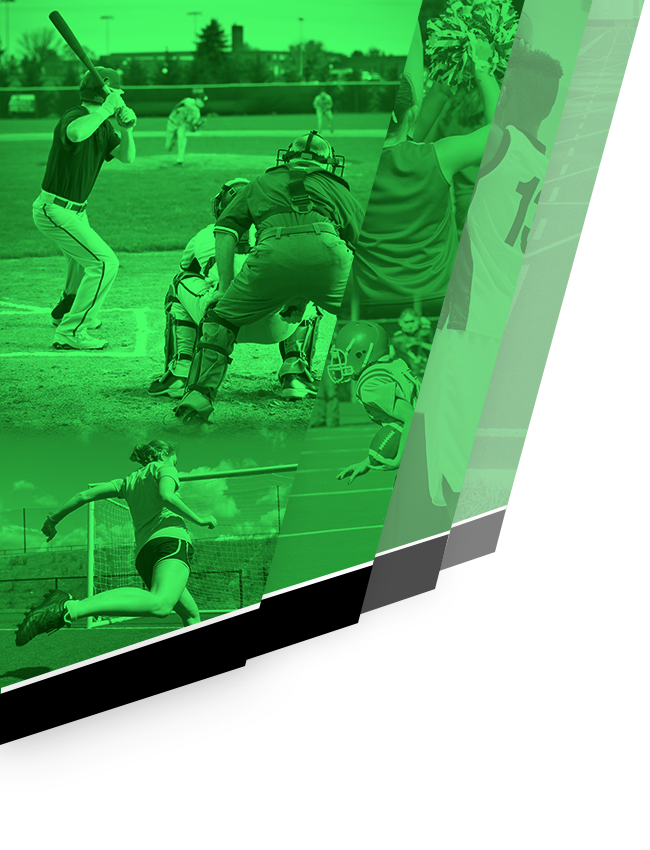 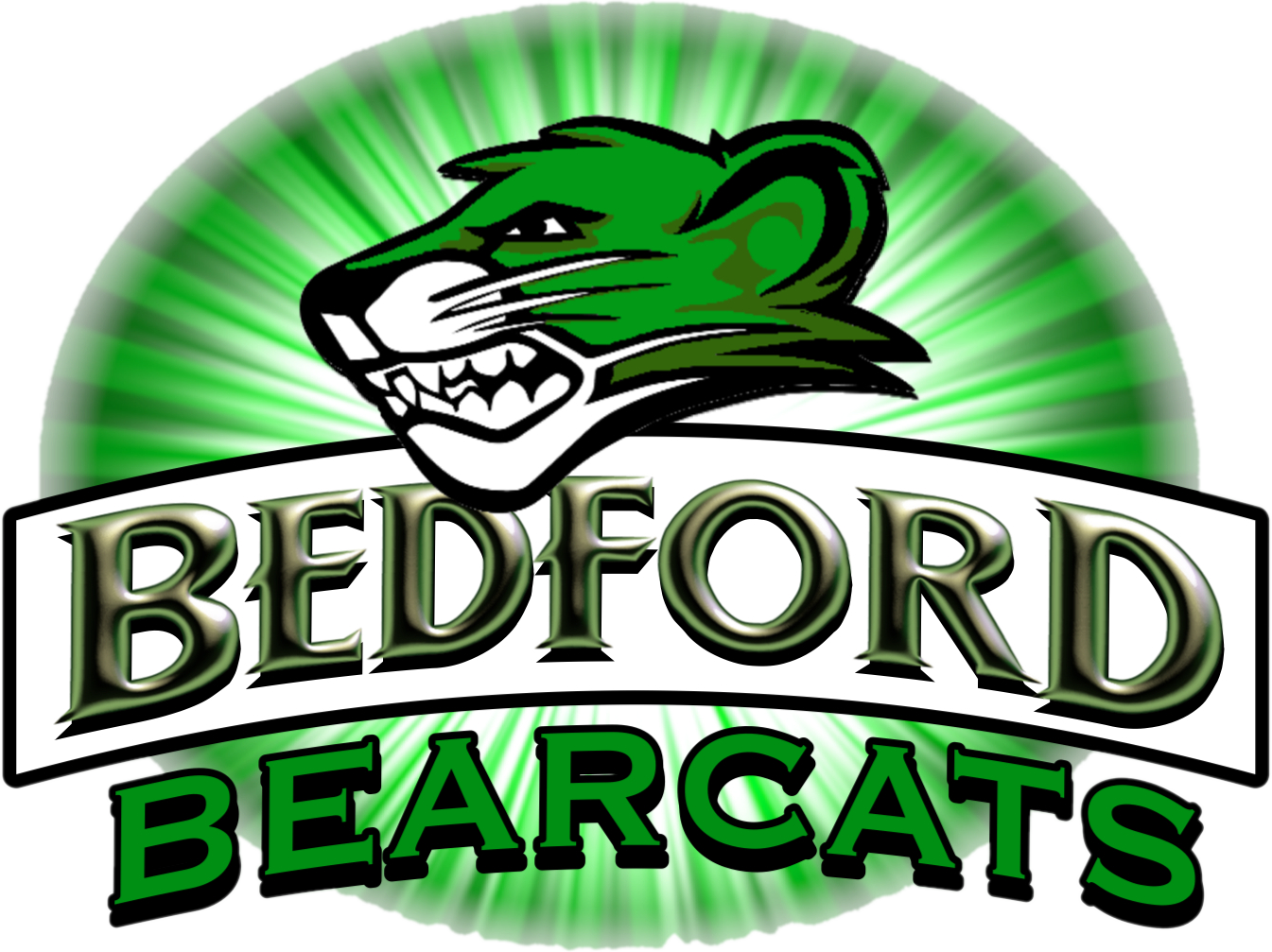 The Bearcat Wrestlers took 7th place at the Willoughby South Rebel Invitational on Saturday, while claiming two titles and the Most Valuable Wrestler award.

Winning their weight classes were Senior, Williams Speight (182lbs.) and Freshman, Trent Thompson. William won 5 matches on the day with 3 major decisions, 1 tech fall and a pin. His efforts, including a 13-4 victory over Nicholas Hickman (ranked #17 in D.II) earned him the MVW award.
Freshman, Trent Thomas has been wrestling well and this weekend showed that he has the potential to be a great wrestler.
Other Bearcats with victories on the weekend were, Jacob Barrett (5th), Kylan Maloney (5th), Myles Sanders (5th) & Thomas Jefferies (5th).
The squad will have some time off to rest and celebrate the holidays with family before returning to school and hosting the Joe Searcy Duals, Jan.11.

No Events This Week

Events are added by athletic staff.
View All Events